Home Motorcycles Tips Understanding the Apex of a Turn 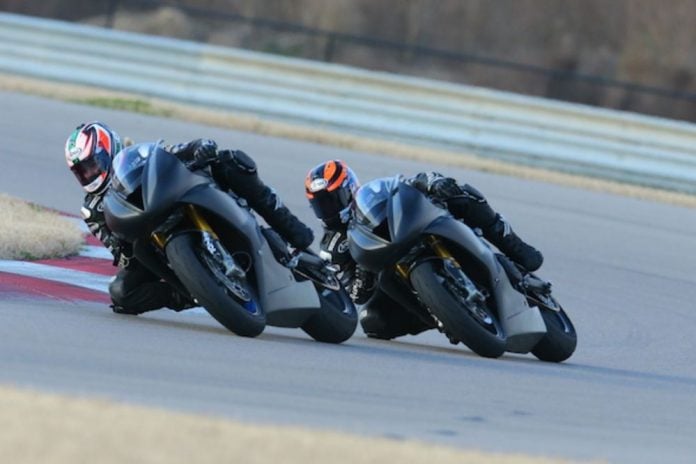 According to the report of Harvard Health Watch, a driver spends around 38,000 driving but it doesn’t mean that each one of these drivers has learned how to drive properly. One of the biggest reasons behind accidents on the roads is the non-professionalism of the drivers as most of them even don’t know the ideal way to take a turn. The best way to drive is to follow the law properly and obtain a driving license before you get on the roads. It is all about practice and today we would help you in understanding the apex of a turn as it is quite difficult for the new drivers.

An advantage to the bike riders is that a bike can easily find the best line while taking a turn as you’ve got only 2 wheels to control instead of 4. While taking a curve you need to observe the middle of the curve and find out your entrance as well as the exit while taking the turn. This whole visualization process is known as apexing and there are 3 different ways to do it properly.

Each one of these ways is safe in certain situations and you need to visualize early which one of these ways will be the most suitable according to your situation. You can be in the middle of the road or in the center of the road while approaching a curve so you need to figure out accordingly. We would like to explain all of these ways in detail so that you can understand the concept behind these apexing ways and how could they be useful for you while you are in the driving seat of a motorcycle.

We would like to start with Early Apex and then we will move on towards Normal Apex and Late Apex. Not only we would mention the entrance and exit point but we would also mention how you need to go through the curve in these situations. It is a complete guide that we are presenting you so you would be able to understand the apex of a turn. So let’s get started.

The early apex is a situation in which you are leaning towards the corner of the curve early. In this situation, your motorcycle is the closest to the inside of the curve really early and you need to take a sharp turn from the end of the curve in order to straighten your ride. While taking such a turn you have to ensure that you’ve gone as slow as possible when you are exiting which could be a dangerous situation if you’ve got a blind corner ahead.

Although your speed wouldn’t be much still there is a chance that you will go on to the coming lane accidentally and the traffic alongside you wouldn’t anticipate it properly. Such a turn mostly becomes necessary when you are driving in the hills and there are sharp turns at short distances. So even if you don’t prefer it you need to practice it beforehand as you will have to rely upon it once you are riding in a mountainous area.

It is one of the most common forms of apexing and the safest one too. The end of the line and the turn-in points are present at an equal distance from the center of the curve which helps in making a proper arc when it comes to the entry and exit points. This arc will be responsible for providing you the most traction possible and you don’t need to increase or decrease your speed suddenly. The reason why it is the safest among all three ways of apexing is because the motorcycle is the most balanced in this form and you don’t need to make any extra effort to achieve the possibility of successfully getting on the line.

If you are an adventurous soul this is the best way for you to enjoy navigating through the curve but it isn’t recommended as it involves quite a lot of risk. The exit speed is the highest in this form of apexing as you are turning in really late with a slow entry speed. As the curve provides you a straight short ahead you need to provide a higher exit speed in order to achieve this form properly.

When you are exiting you can easily see through the corner which provides the ride a clear view of the traffic right before turning. When you are forced to slow down your speed approaching a curve due to a lot of traffic it leaves you no choice other than residing onto making a late apex in order to approach the curve. As all three forms of apexing are useful in different conditions so you need to decide according to the situation you are facing while riding your bike. Try to practice all three forms because each one of them would be useful for you in various conditions. 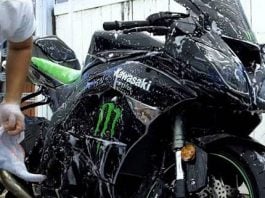 How to Correctly Wash Your Motorcycle? 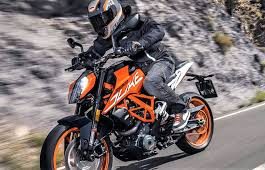 How Long Does It Take to Learn How to Ride a... 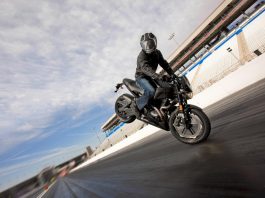 7 Tips for Braking on Your Motorcycle